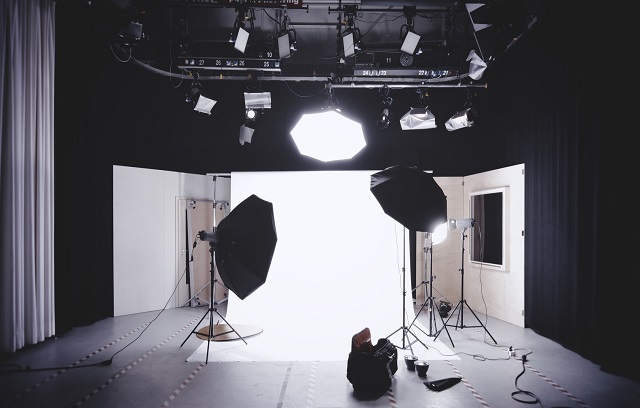 Hidden away in Spring Budget 2021 among COVID-19 business support updates and news of impending corporation tax rises was a consultation on research and development (R&D) tax relief. Here’s what you need to know as the leader of a technology-led business.

First, let’s look at the context of this announcement. R&D tax relief has become a hot potato in recent months and, as a relatively new policy, is always under scrutiny and subject to tinkering.

Recommendations from an earlier consultation, launched last summer, were also published on 3 March 2021 alongside the Chancellor’s speech.

That piece of work asked interested parties for their views on what costs companies should be able to include in R&D tax credit claims, and which they shouldn’t. In particular, it asked whether the cost of acquiring data and of cloud computing ought to be in scope.

There were 50 responses, most in favour of including data and cloud as R&D expenses. Meanwhile, there were also some calls to restrict the range of qualifying indirect activities (QIAs) to “refocus the relief on activities that genuinely advance R&D”.

So there’s one hint of what may be down the road.

The questions asked in this new consultation give some further clues about where Government thinking might be heading.

For example, it asks “Is there a case for consolidating the two schemes into one?” with reference to RDEC (currently available to larger businesses) and SME R&D relief. That would be in line with the drive towards simplification of the system, but would probably put smaller firms at a disadvantage overall.

Another interesting question: “Is there evidence to suggest areas of activity other than those currently covered by the R&D definition drive positive externalities which should be recognised by the tax system?”

In other words, should the scope of the relief be broadened?

We’d certainly welcome that. We have clients who are clearly working in the spirit of innovation, and doing great work, but don’t fit neatly into the slightly eccentric official definition of R&D.

At present, pure mathematics and social sciences are excluded, to give two examples – even though they overlap with and make huge contributions to the UK’s ability to innovate.

In the current climate, no pun intended, we’d be surprised if some kind of additional relief wasn’t introduced to incentivise R&D with an environmental focus in particular.

Finally, let’s focus on question 15 for a moment: “How much of the activity in respect of which you claim R&D in the UK is undertaken outside of the company, and how much of that is not undertaken in the UK?”

Why are they asking this? Because post-Brexit, the Government wants to start pulling in the reins to prevent R&D tax relief covering work that’s actually going on in EU countries, albeit on behalf of UK firms.

If your business carries out research in France, Germany or any other European country, now is the time to start planning for how you might mitigate the risk of it becoming ineligible for R&D tax relief.

We’ll be responding to the consultation – so should you. The deadline for responses is 2 June 2021.

Get in touch to talk about how your business can prepare for potential changes to R&D tax relief.

Lessons learned one year on from the first lockdown

Exiting your business with style

The value of data and oversight for startups