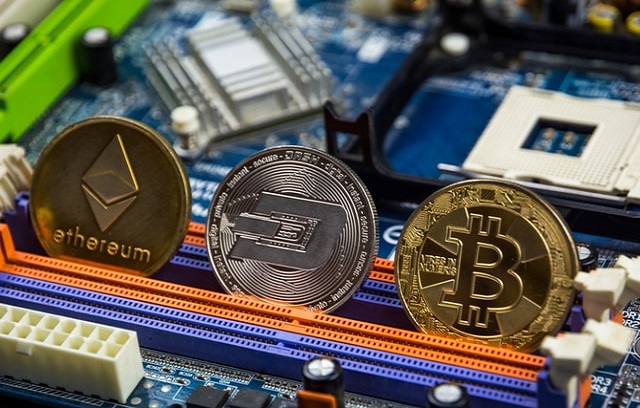 At the start of March, entrepreneurs and investors were given some good news in the Spring Budget – not so much because of the measures it contained, but because of what it left out.

In particular, a proposal made by the Office of Tax Simplification (OTS) to increase capital gains tax, potentially even doubling its rates, had been rumoured to feature in the Budget.

Aside from freezing its tax-free allowance, the Chancellor announced no changes to capital gains tax on Budget Day, or on the subsequent ‘tax day’ on 23 March 2021.

That came as a relief to many business owners who had felt the changes would act as a brake on entrepreneurship and innovation by making it more expensive to grow and sell a business.

But that doesn’t mean the reforms will never happen. With the UK’s debt mounting as a result of record spending on COVID-19, the Chancellor might look for ways to cover some of the cost in the next Budget, which is likely to take place this autumn.

So it’s entirely possible, depending how the economy is faring later this year, that major reforms could still happen to capital gains tax.

The OTS published a review into the capital gains tax system in November 2020, following a request from the Chancellor.

Under the current rules, capital gains tax rates for most assets are already linked to the rate of income tax you pay, but are much lower at 10% or 20%.

Higher rates of 18% and 28% apply to residential property that’s not a main home.

In comparison, income tax rates stand at 20%, 40% and 45% for England, Northern Ireland and Wales. Different rates apply in Scotland.

To resolve that difference, the OTS recommended aligning capital gains tax more closely with income tax, a measure it said could raise £14 billion a year for the Treasury.

Another suggestion was to cut the capital gains tax-free allowance, which stands at £12,300 in 2021/22, and replace it so that it only covers asset price increases that are equivalent to inflation.

The OTS also recommended replacing business asset disposal relief (i.e. renamed from the famous 'Entrepreneurs' relief') with a relief more focused on retirement, saying the Government should consider increasing its minimum shareholding to 25%, raising the holding period to 10 years, and reintroducing an age limit.

It suggested doing away with investors’ relief altogether, saying “almost no-one has shown any interest in this relief or is using it”.

How would the changes affect you?

Depending on which, if any, of the OTS recommendations the Government decides to take forward, the changes could affect anyone who makes gains by selling assets such as property, possessions, or part or all of a business.

The most obvious consequence is that raising the rates would mean you have more to pay on those gains.

And the potential slimming-down of business reliefs to refocus them on retirement planning would put younger serial entrepreneurs at a disadvantage.

Then again, one of the OTS’s arguments for removing business asset disposal relief was that “incentives for investment, if required, should apply at the time the investment decision is made”. If that’s the case, future reform might put more focus on other investment tax reliefs instead.

Overall, this is a topic to keep your eye on, but it’s too early yet to make any major decisions about your investments based on it.

In any case, it’s a good idea to plan carefully for capital gains tax each year so you can make the most of your tax-free allowance.

Get in touch for advice on tax planning for your growing business.

Remuneration planning for owners and entrepreneurs

Around the world in R&D tax relief